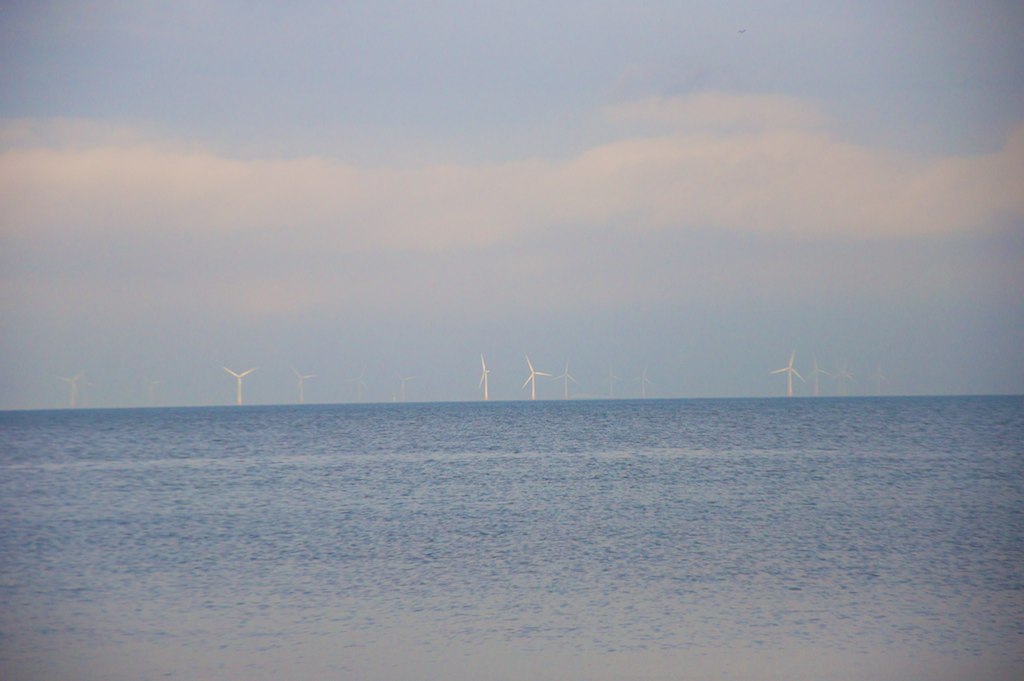 The use of Offshore Wind Turbines as a clean and renewable source of energy is well known. The ability to harness the power of wind that is produced out at sea means there is an unlimited and non-polluting source that has the additional benefits of being able to support much larger unit capacities and sizes (than onshore wind farms), and with lower visual and noise impact.

A recently awarded project, led by Dr Marinos Manolesos will use state-of-the-art measurement techniques to examine a very thick airfoil and the possibility to dynamically control its performance.

Airfoils such as those used on larger turbines have reduced maximum lift and are very prone to flow separation. In addition to this reduced performance, this also reduces turbine life span. One solution to the challenges caused by the use of very thick traditional airfoils is the use of flatback airfoils.

It is known that flatback profiles have blunt trailing edge (TE) and provide higher lift and reduced sensitivity to tripping. However, there is limited research on this area, especially with regards to (a) how blunt the TE can be before it is actually detrimental and (b) the possibility for dynamic flow control.

The objectives of this project are:

Working with Vestas, the world’s largest wind turbine manufacturer, Dr Manolesos, will conduct the world’s first wind tunnel test of a flatback airfoil with a TE thicker than 17.5%.

Initially, a 36% thick traditional airfoil model (provided by Vestas Technology UK) will be tested and the results will be compared against proprietary data (also provided by Vestas) from different Wind Tunnels. Then a modified airfoil with 20% thick trailing edge will be tested (see Figure 2). The wing will be equipped with state-of-the-art microphone sensors (Knowles FG-23629-P16) both along the chord of the profile (to study transition) and along the span of the TE (to study the wake frequencies and its 3Dimensionality).

Following the flatback tests, a number of dynamic control tests will follow, using a suitable flap device (see Figure 2). This will be the first time the flap device is tested (a) on an airfoil with a TE of this thickness and (b) in pitching conditions.

This research allows for the possibility and suitability of the innovative flap device for dynamic control to be tested for the first time. Initial findings will be presented at the Wind Energy Science Conference 2021 (WESC) from the European Academy of Wind Energy (EAWE) on 25 – 28 May 2021 at Leibniz University Hannover.

Inside the Rheological Microfluidic Lab


#FrontLineFaceShields: How an IMPACT Supported Community Project is Helping the NHS

#FrontLineFaceShields: How an IMPACT Supported Community Project is Helping the NHS