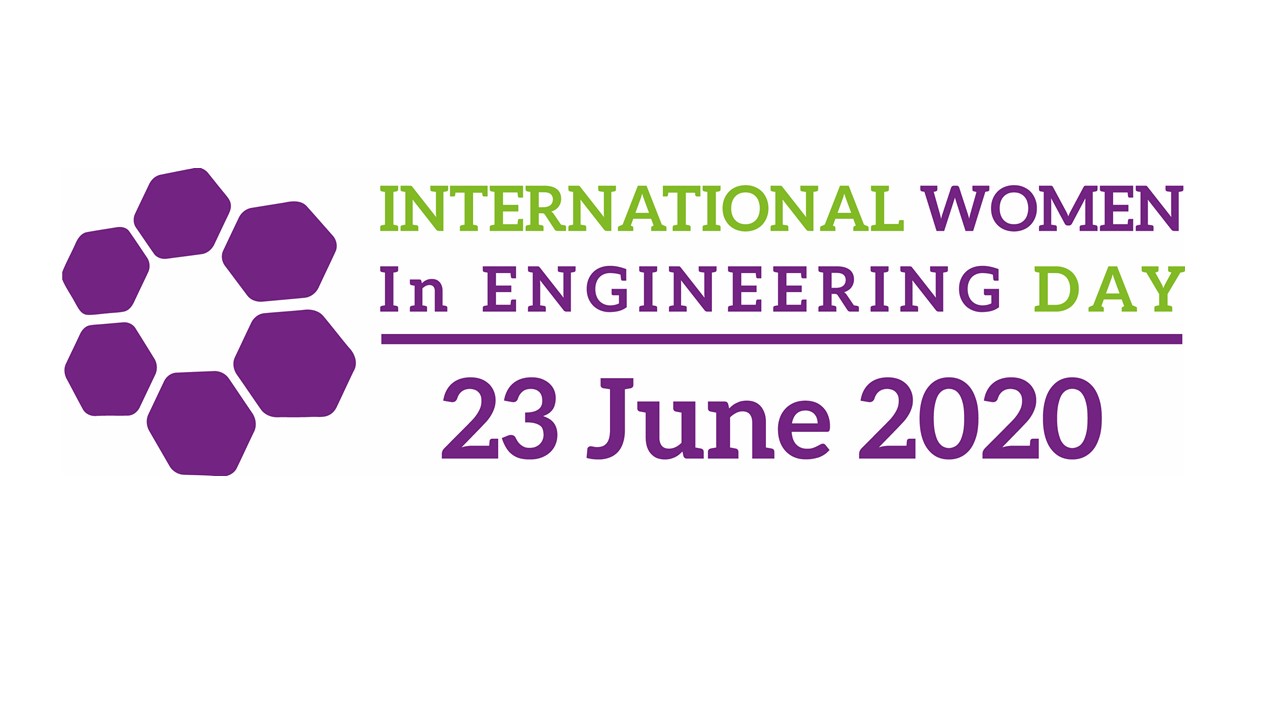 My love for science first, and electrical engineering later, brought me to travel to many places, starting from a small village in Northern Italy to Milan, to the Unites States, to Swansea, and to many other places in between.

I grew up in a very small village in Northern Italy, on the mountains near Lake Como. I didn’t have exposure to many examples of technology while growing up, but I remember that since my early years at school, I enjoyed mathematics and geometry the most because I found these subjects challenging. For me, other subjects were about memorisation, while with mathematics I had the feeling of accomplishment and personal growth every time I solved a problem.

Going to high school I continued to learn about these subjects, and I had the opportunity to attend numerous scientific labs (physics, chemistry, informatics among others). At the time, I was very uncertain about the direction of my future education. I knew that I wanted to continue to study scientific subjects, but I was not sure about my career path.

In my last two years of school, two events prompted my decision. The first was having a conversation with a friend, a few years older than me, who told me about engineering: she thought that could be a good career for me, given my creativity. It may appear odd that I never thought about this option before, but growing up, I didn’t have much opportunity to speak with engineers or learning about their job, so I didn’t know what this career was about. Secondly, during my last year of studies, my physics course focused on electricity and magnetism, and I fell in love with both subjects. I found it fascinating the fact that electricity is transferred in such large amounts, using small conductors, and we only realise this process when we switch the light on, or use an appliance. The mystery of the electromagnetic field and how that translates into energy that we can use every day was totally fascinating for me.

Combining my interest in solving problems and my love for electricity, I enrolled on to the course of Electrical Engineering at the Politecnico di Milano. This is the highest ranked university in Italy for engineering, and attending this course was a blast for me. I could dedicate myself full time to the discipline I chose, and I took all possible courses on electrical machines, power systems, power electronics and electrical measurements. I ended up completing a BEng and MSc there, and my final thesis was about power quality. This topic was quite new to me at the time and was suggested to me by my supervisor that noticed my inclinations for analytical topics rather than experimental work. I enjoyed the subject so much that I continued my PhD in this area. I had the fantastic opportunity to study at the Worcester Polytechnic Institute in Massachusetts, under the supervision of one of the world experts on power quality.

Power quality is a branch of electrical engineering that focuses on disturbances to the current and voltage signals, their sources, and their mitigation. While power quality was popular in the 80s and 90s, it was dismissed at the beginning of the new century, mostly because most power quality problems had been solved by then. However, with the advent of renewable energy technologies, this subject is becoming popular again. This is because renewable energies are based on power electronics and power converters, and they cause various types of disturbances to the electrical system.

When I finished my PhD, I chose to work for a few years in the industry. It was a great opportunity for me because at the time the first large onshore wind power plants were being deployed and there was a need to perform power system studies to assess impact on power quality. My first job took me to many places, from Hawaii to California to Chicago, and it was a great experience. My second job was in Philadelphia, and while I didn’t travel so much, I had the still opportunity to go to Finland and Canada, and to work in a very advanced power lab. I met a lot of people while working in the power industry, with decades of experience and I felt humbled and lucky to have the opportunity to learn from them.

In 2016, I then made a choice to return to academia and I joined the College of Engineering at Swansea University. Now I have the freedom to develop freely my research, and the opportunity to transfer the knowledge and the passion I have for electrical engineering to new generations.

What am I working on now?

Recently, I was awarded a research project with the Engineering and Physical Sciences Research Council (EPSRC) to study the integration of renewable energy sources into the electricity grid, and their impact on power quality.

The UK is committed to reducing its greenhouse gas emissions by at least 80% by 2050, relative to 1990 levels. Meeting this target will require a significant shift in the way energy is used and generated. One of the objectives of this project is to assess the impact of renewable energy sources in the future energy mix, and to implement solutions that will allow further integration of renewable energies in the electricity grid.

I look forward to working on this project with my collaborators (National Grid, The University of Texas at Austin and Measurable Ltd) and to help #ShapeTheWorld.


#FrontLineFaceShields: How an IMPACT Supported Community Project is Helping the NHS

#FrontLineFaceShields: How an IMPACT Supported Community Project is Helping the NHS